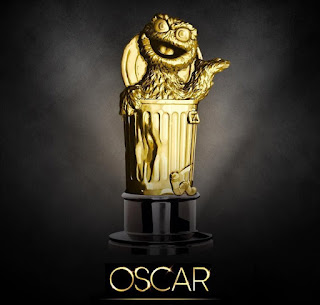 Rarely do I write anything on this site but since it is award season.   I thought I would share with you my picks on what will be nominated and also who I think will win The Academy Awards aka The Oscars.  Now this data is based on the other nominees from other award shows and my own personal opinions based on the movies I saw.

Since we are not hip enough to get screeners like other critics do, this is the best I can come up with.  I'm not covering all the awards just the main ones.

Everything Everywhere All at Once

The Banshees of Inisherin

Winner-  Im picking Everything, Everywhere... but the upset could be Triangle of Sadness

Brendan Gleeson - The Banshees of Inisherin

The award better go to Short Round for Everything Everywhere.. but I would be damn happy if it went to David Lynch.  He was the best part about The Fablemans 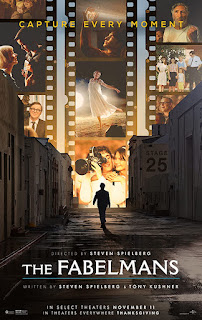 Best Actress in a Supporting Role

Kristen Stewart - Crimes of the Future

Colin Farrell -  The Banshees of Inisherin

The Whale isn't going to get nominated anywhere else and I really hope Brendan gets a win here. 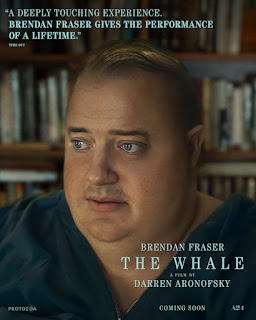 Voice actors and ones who appear in horror movies never get nominated So I know Ms. Slate and Ms. Goth won't win, but they should be recognized this year.  My pick is Michelle Yeoh but I really hope Ana de Armas wins just to see so may people get angry about it. 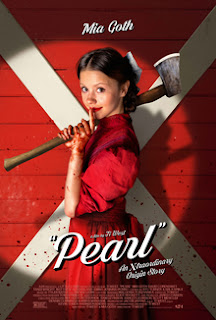 Martin McDonagh - The Banshees of Inisherin

The Fablemans could be another win for Spielberg and Im not even sure if RRR has even a chance.  Im still putting him  on the list because the direction deserves to be listed. 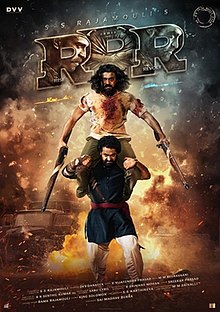 Marcel the Shell with Shoes On

Beavis and Butthead Do The Universe

Yes I know my last two won't have even a shot of winning.   Which is a shame because Beavis and Butthead latest movie has some of the smartest satire written for the screen. I think A Scanner Darky was also robbed of a nomination just because of it's rotoscoping technique and the same thing happened to this latest effort from Richard Linklater  My pick to win is Marcel.. because it was such a feel good movie.   Listen to our review of it  below

Review of Marcel the Shell with Shoes On 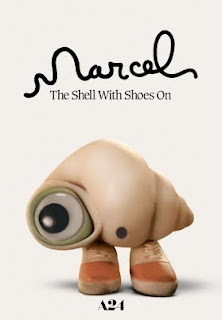 Everything Everywhere All At Once

The Banshees of Inisherin

Avatar: The Way of Water

Yup, Im picking Everything Everywhere... to slay this award show.  But if RRR or Pearl wins (Heck I doubt either will be even nominated.  I would be so happy.  I would even be fine if Top Gun Maverick wins the top prize.

However, the one that deserves  all the award love is Everything Everywhere All At Once.  It's the movie we need now and one that makes you feel that they are not alone and if you are that it's ok to be alone.  Never before has a movie made me laugh so hard and than made me cry as hard.  Many times I was doing both at the same time,  A truly marvelous motion picture. 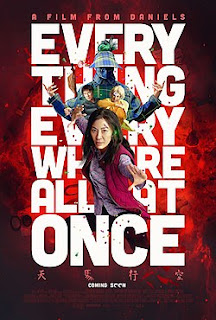 Do you agree or disagree with my picks.  Sound off with who you would pick in the comments below.  I will read them on an upcoming episode of Cinema Recall Podcast