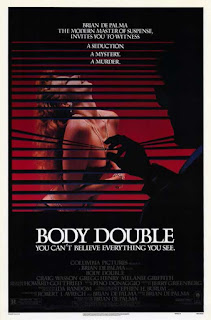 We begin the month of December by covering the films of director Brian DePalma.  He has been compared to Alfred Hitchcock  but many of his films are a lot more mature in content.  Not only does he direct thrillers, but he has worked in horror, action, dramas, and musicals too.

On this episode, Ryan of Coolness Chronicles and Reels of Justice returns to discuss  DePalma's homage to Hitchcock's Rear Window and Vertigo with Body Double.  Listen to him and The Vern go over moments of this intricate thriller.
Yes there will be spoilers.
Sponsor 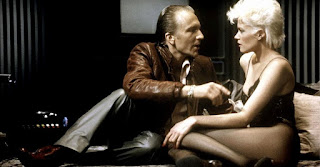 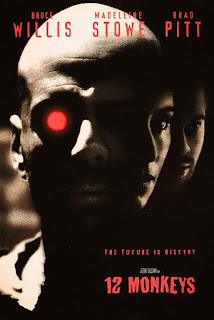