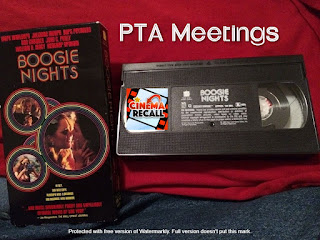 With the release of Licorice Pizza coming to theaters. I wanted to look back at some of the films from writer, director Paul Thomas Anderson.

After his debut movie Sydney was destroyed by movie studios who changed the title to Hard Eight and cut footage without his knowledge. PTA vowed on his next feature that he would have complete creativity control. He got his wish with Boogie Nights. A sprawling ensemble drama about the people involved in the adult entertainment industry in the late 70's.
Joined by guests Ryan from Coolness Chronicles / Reels of Justice and Nikky from Dear Nikky. We discuss this iconic piece of American Cinema that introduce the world to the three letters. PTA. 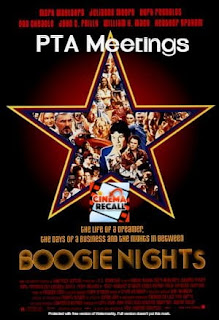 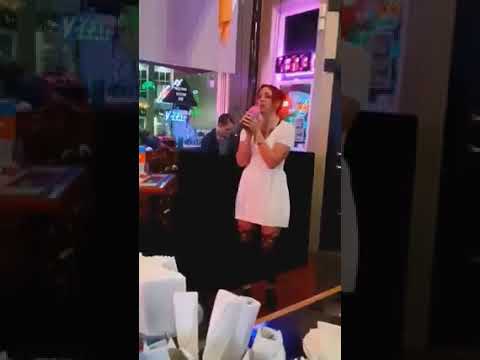