A Clockwork Orange(1971) via ScreenTrax podcast 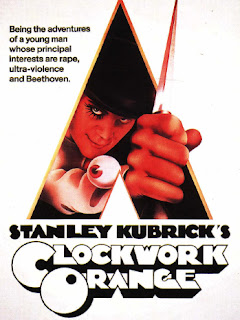 Viddy well, my little droogies.  On this episode I am releasing an older episode of ScreenTrax with my friend Jordan aka Vivian The Kid to talk about the 1971 Oscar nominated feature, A Clockwork Orange.  Directed by Stanley Kubrick and starring Malcolm McDowell.  This movie was met with both praise and disdain when it was first released and still does to this day.  Listen and be sure to stay to the end for shoutouts and news about upcoming episodes. 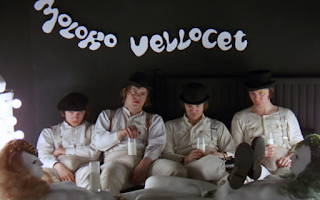