On today's episode.  The Vern is joined once again by guest and podcaster Chris Revill of Let's Chat with Chris Revill(https://letschatpodcast.net/) to discuss everyone's favorite neighborhood Spider-Man.  They will discuss the history of the character from Peter Parker to Miles Morales and talk about all the theatrical movies from Sam Rami's fun introduction to the character as well as the grounbreaking animated feature, Spider-Man: Into the Spider Verse. 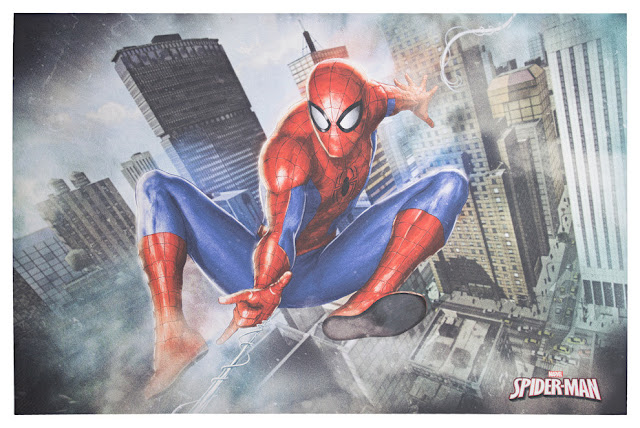 In the intro The Vern talks about movie theaters reopening, the controversy around a new Netflix  movie called Cuties and short reviews of movies that are available on Amazon Prime and Hulu.
Palm Springs
Seberg
The Assistant
0:00 to 15:48  - Entertainment News and Movie Reviews
18:00 to End - Spider-Man discussion with Chris Revill 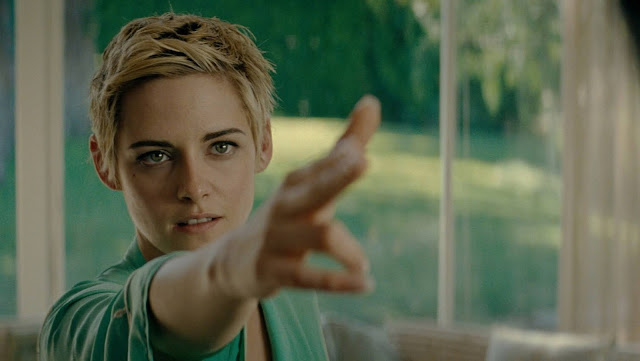