The Vern is joined by actress and comedian Rebecca Kaplan (https://www.youtube.com/rebeccakaplancomedy) to discuss the cult comedy Scott Pilgrim Vs The World which celebrates it's 10 year anniversary.  They each talk about their favorite moments, some differences between the graphic novel and film and other uses of the L word for this movie.  Also stay tuned to the very end of the episode to hear some special shout outs by The Vern. 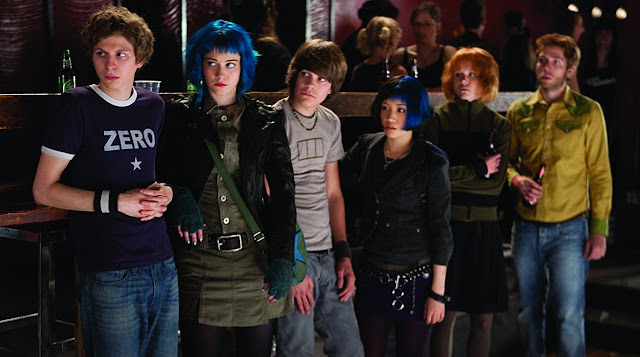