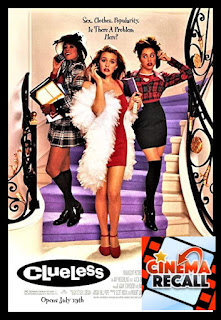 So like this total Betty named Khyati of the podcast FilmFluence joins this  major Baldwin called The Vern to like talk about you know, stuff. But they mainly chat about the 1995 comedy Clueless.  Starring Alicia Silverstone, Paul Rudd, Brittney Murphy and more. With screenplay and direction by Amy Heckerling 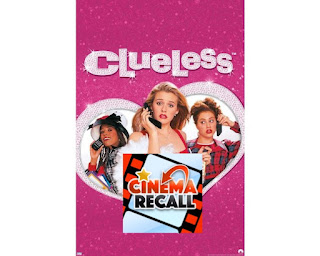