Jaws with Robb of Reels of Justice 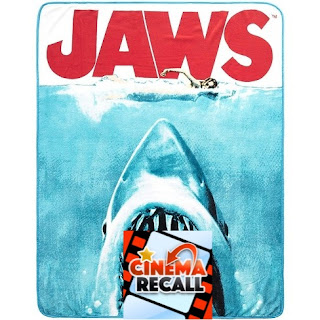 One of the first big blockbusters is discussed on this episode of Cinema Recall.  The Vern is joined by Robb Maynard of Reels of Justice to talk about the famous USS Indianapolis story that Quint(Robert Shaw) tells Brody(Roy Scheider) and Hooper(Richard Dreyfuss) in the film Jaws .  Later they take on those iconic roles and perform that very scene from the movie. in a cool new audio drama. 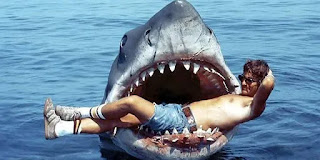