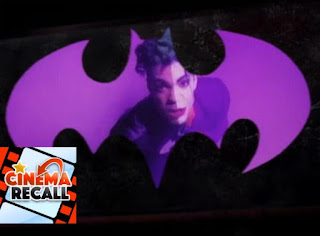 Since today celebrates the 32nd anniversary of Batman starring Michael Keaton, Jack Nicholson and directed by Tim Burton. I thought I would release an episode that talks about the iconic soundtrack written and composed by Prince.

After today I won't be releasing any new content for the month of July but will be putting out material on our Patreon Page during the month
https://www.patreon.com/cinemarecallpod
In the meantime, please vote Ginger Snaps as July's Movie of The Month over at The LAMB(Large Association of Movie Blogs)
http://www.largeassmovieblogs.com/2021/06/vote-for-july-2021s-movie-of-the-month.html

This episode was once part of a show I used to host called ScreenTraxx that is no longer in existence, but will be releasing content from it here and there. 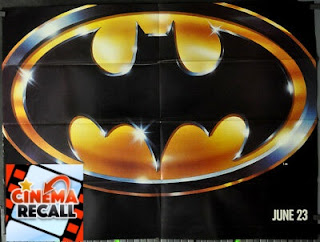