Be excited ,Be Be Excited. 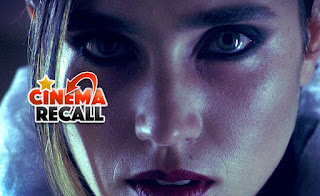 We are back with a newish episode of Cinema Recall.  Joined again by Jason Soto of Whatever with Jason Soto to talk about some of the most iconic moments of one of the most disturbing films ever made,  Requiem for a Dream.  Join our hosts as they talk about scenes Jason never wants to see again.  Next hear The Vern explain to our guest why he has seen this movie more than once and that it's one of his favorite films of all time.  The episode may have some trigger warnings on drug addiction but we promise you it wont be as nearly as dark as the actual film.